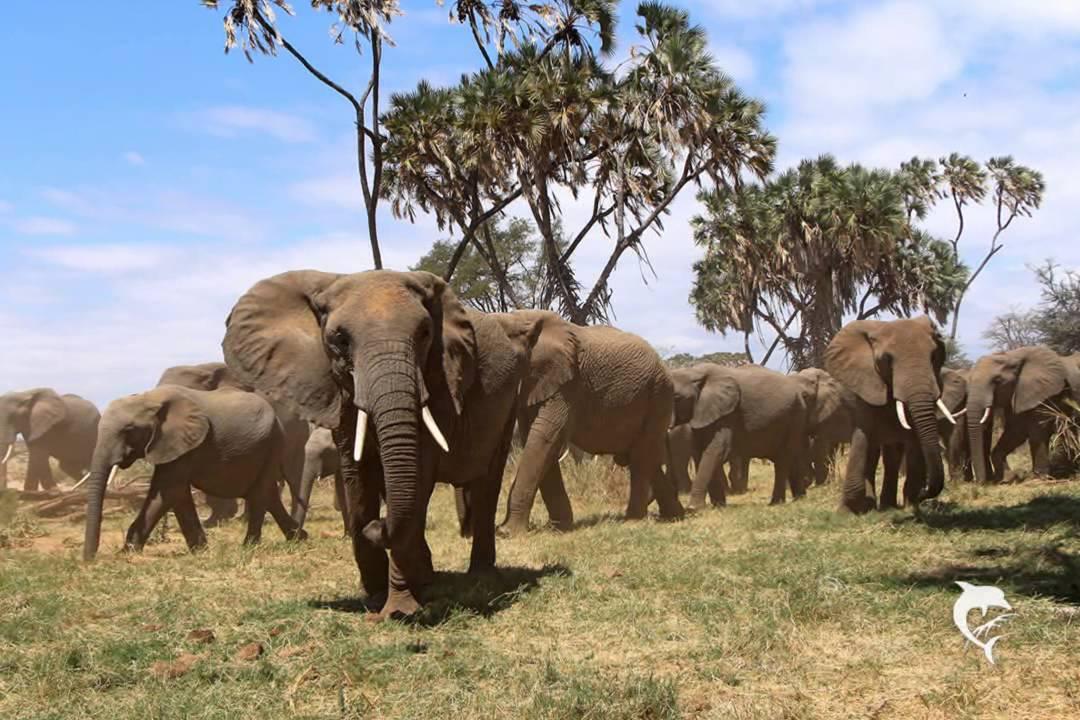 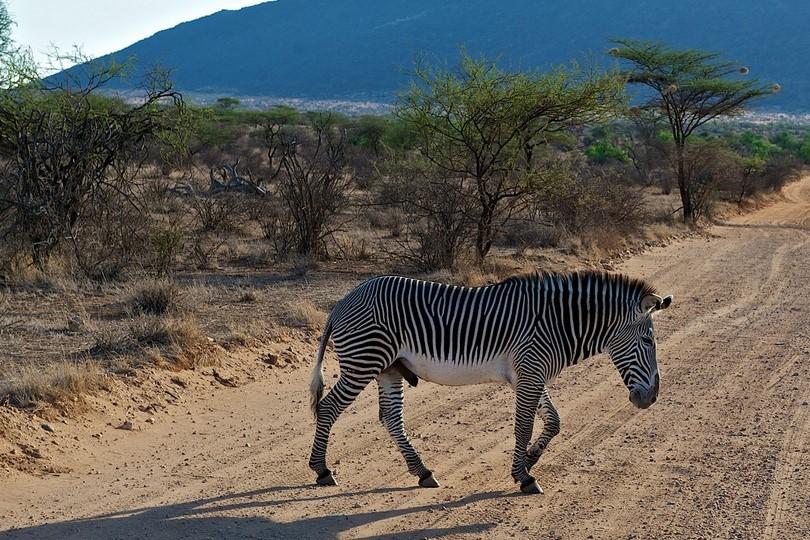 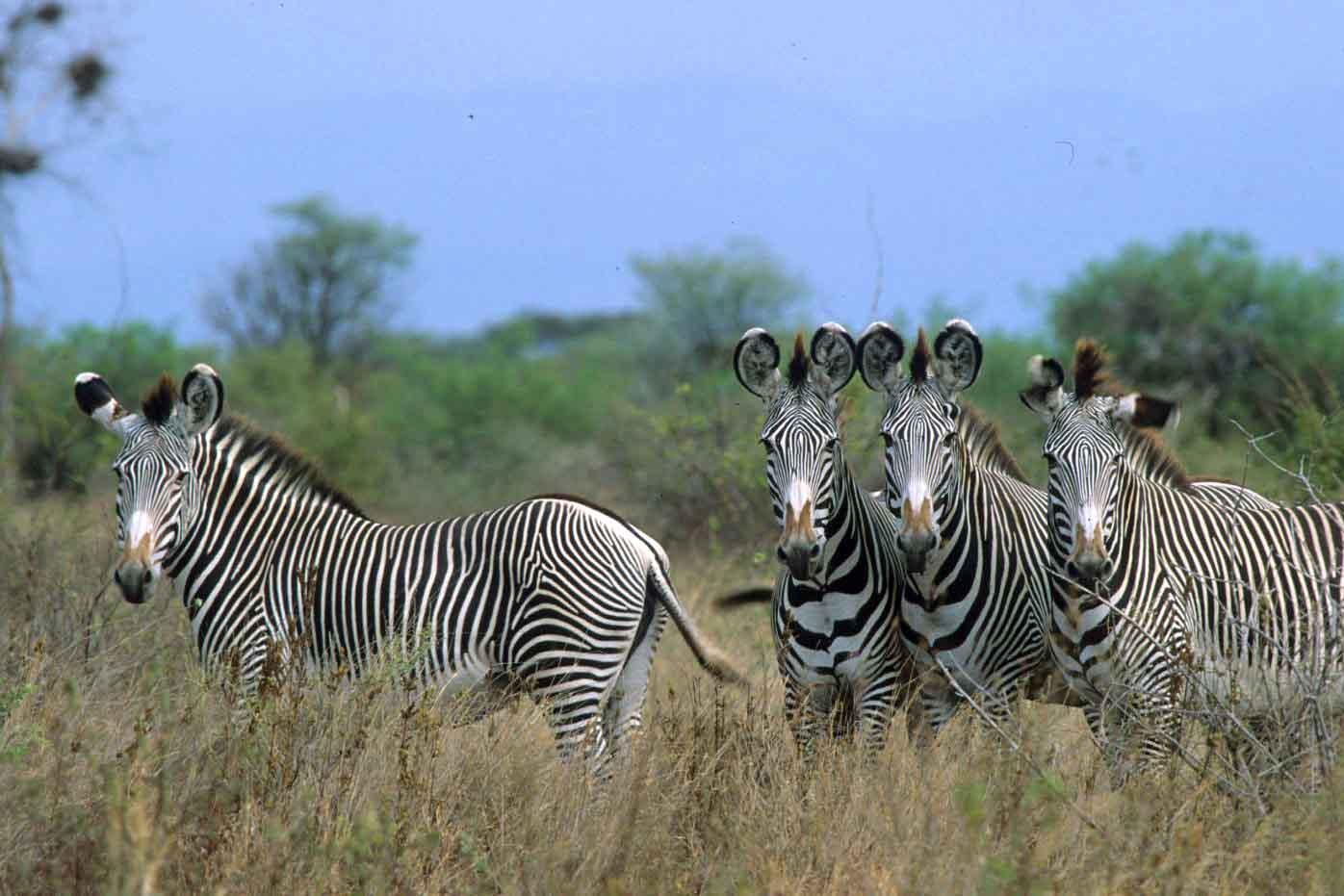 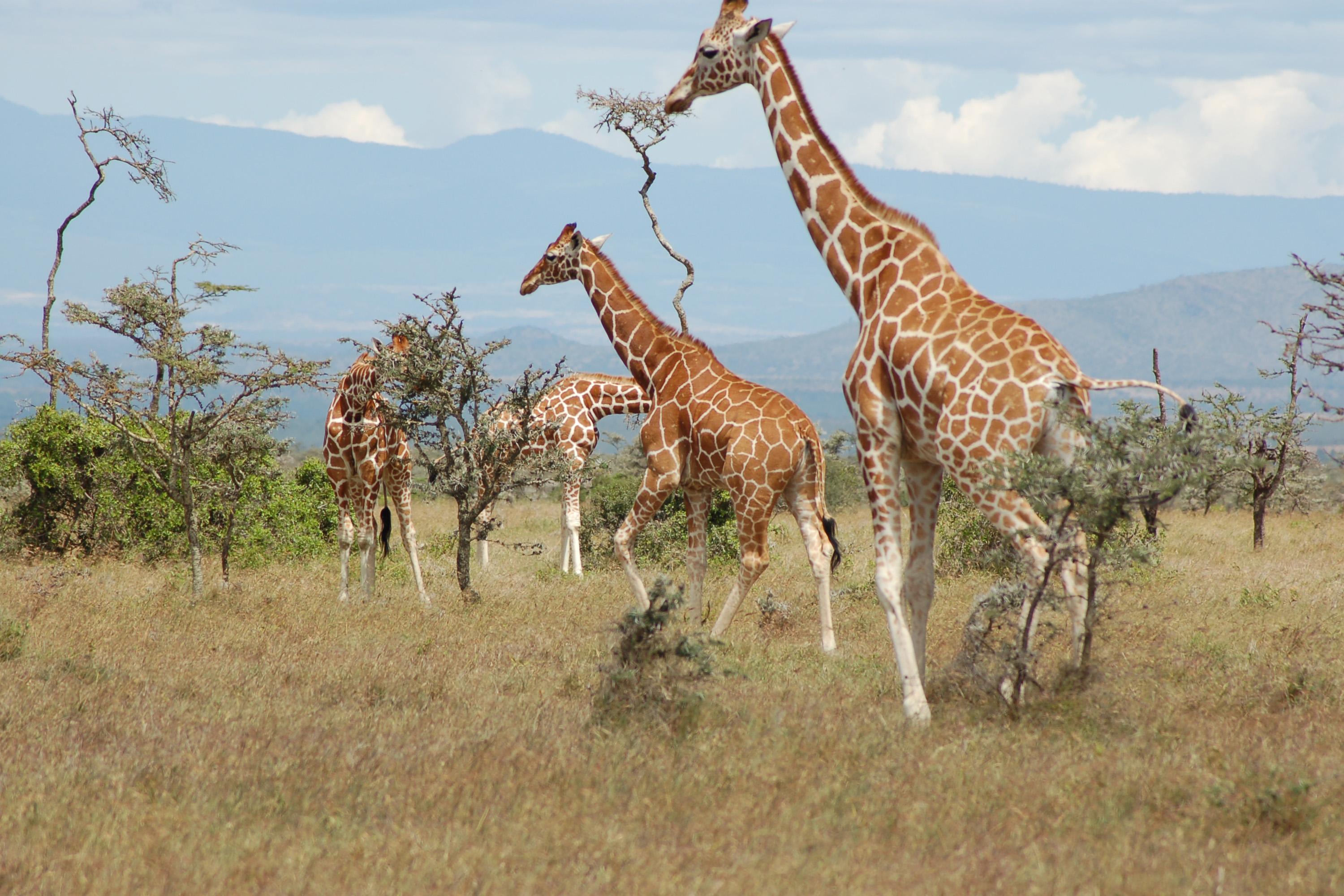 Samburu County is a county in the former Rift Valley Province, Kenya. It covers an area of roughly 21,000 km² (8,000 mi²) in northern Kenya where the Samburu,Turkana and many other tribes live. It stretches north from the Wuaso Ng'iro River to the south of Lake Turkana and also includes Mount Kulal which lies just east of Lake Turkana.

Heading out on a game drive in the semi-arid park that showcases the unique wildlife that Samburu is home to. In addition to more 'conventional' safari animal sightings, you'll also ...
Read More...

You'll have a full day to explore the park in search of its rarer inhabitants as well as the likes of leopards, lions, hyenas, cheetahs, antelopes, and more. While Samburu ...
Read More...

Wake up early for a sunrise game drive through the Samburu Game Reserve. The cooler air and low-light are the ideal time to spot hunters such as lions and leopards ...
Read More...
More Activities in samburu

Sasaab is close to the Buffalo Springs and Samburu National Reserves, in Kenya’s Northern Frontier District. It’s a place of rich natural diversity with an astounding number of animals from ...
Read More...

Set in a rugged landscape with a backdrop of jagged mountains, Samburu National Reserve is host to indigenous animals unique to the region. Explore the reserve from the luxurious, five ...
Read More...

Samburu Riverside Camp is located inside Samburu National Reserve on the Ewaso Nyiro River. It offers a garden,natural, environment with very little interference to the bush and its inhabitants.Samburu Riverside ...
Read More...

Sarova Shaba Game Lodge is located in a natural oasis in the heart of the Shaba Game Reserve just east of Samburu, or one can say, in the "Born Free ...
Read More...

Watch the fiery sunset as you enjoy a cockatil by the pool and watch when nature plays the evening trumpets or close your eyes and drift off into the african ...
Read More...

We have rooms to meet the needs of all explorers from luxury cottages and bandas to single and twin rooms. All our rooms are decorated to the highest standard and ...
Read More...

Located inside the Samburu National Reserve in Northern Kenya, Samburu Sopa lodge is built atop high ground allowing panaromic views of the vastness of Samburu shrub land and the hills ...
Read More...

Saruni Samburu’s six luxury, eco-chic villas are open and spacious, heralding spectacular views over Kalama Conservancy and Mount Kenya. As the only lodge in over 200,000 acres of unspoiled wilderness ...
Read More...

Elephant Bedroom Camp offers luxury in a setting of breath taking beauty. It is set along the banks of the Ewaso Nyiro River and shaded by doum palms and other ...
Read More...
More Accommodations in samburu