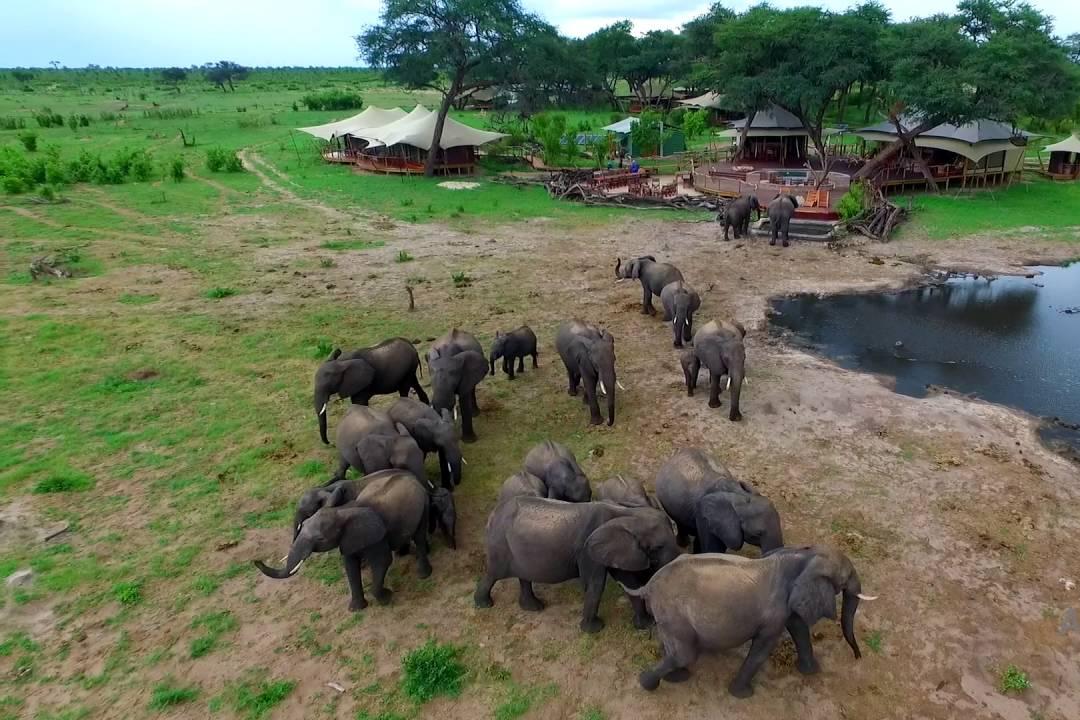 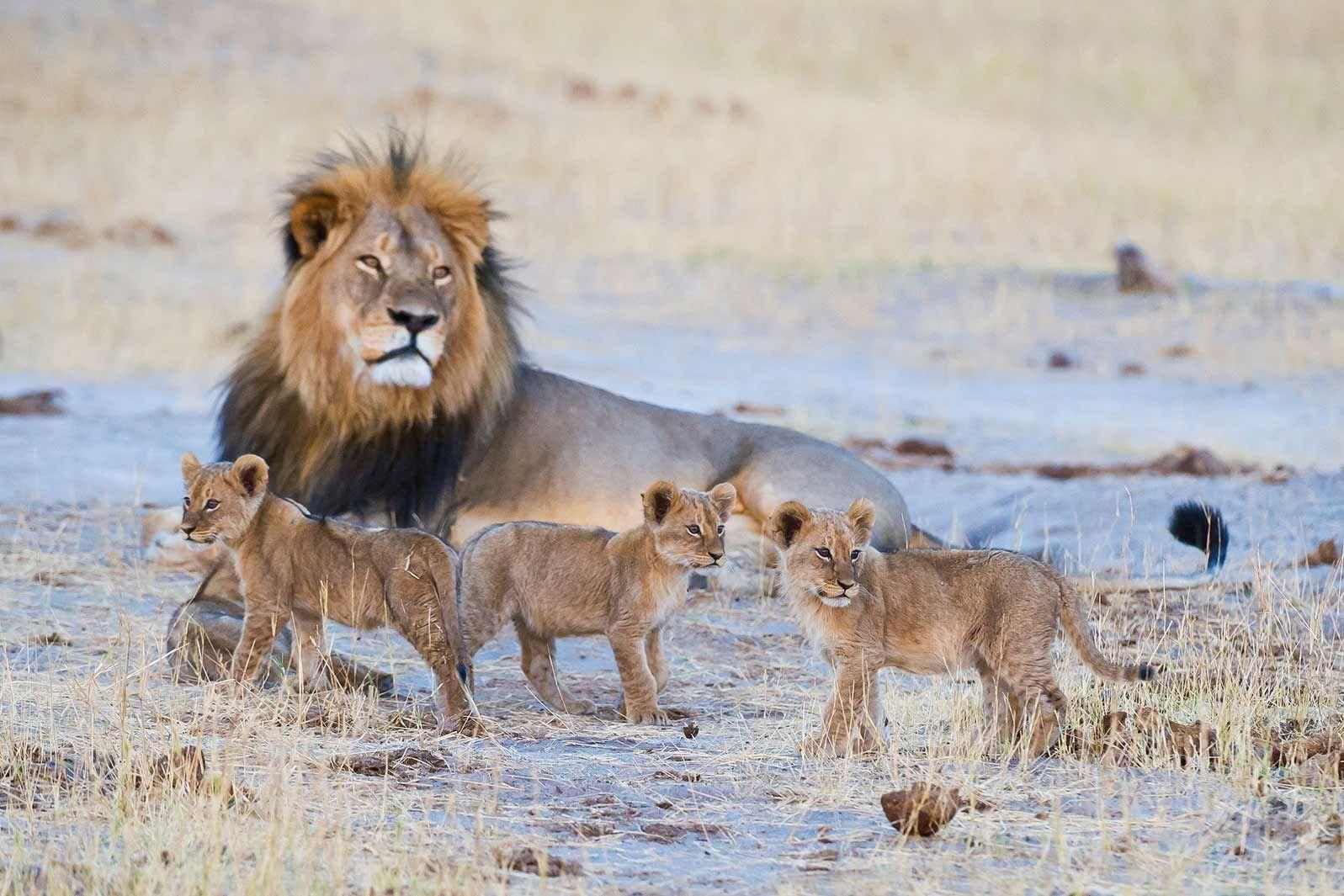 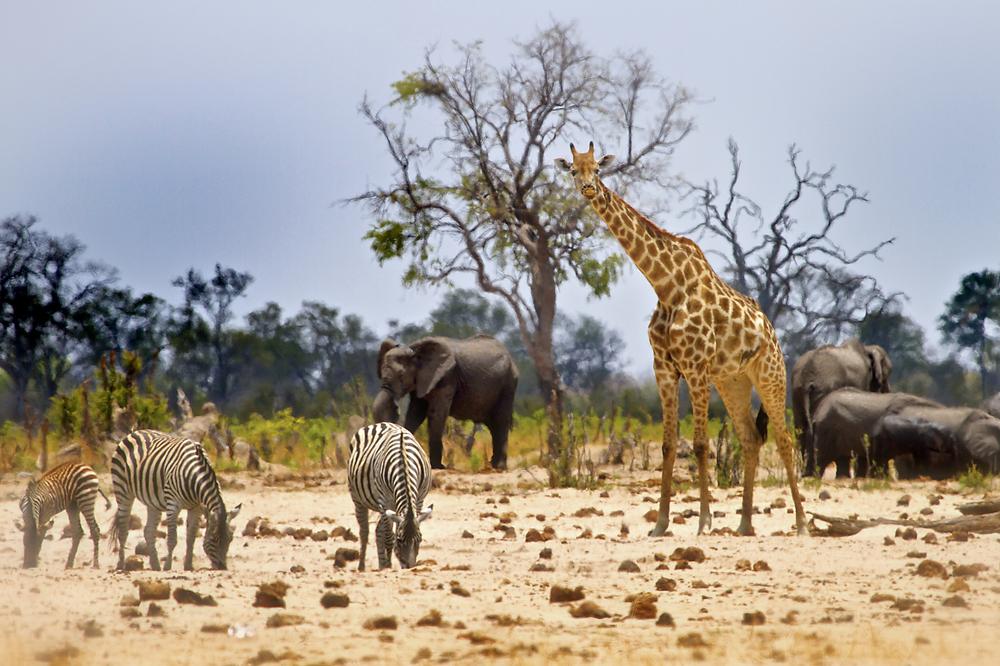 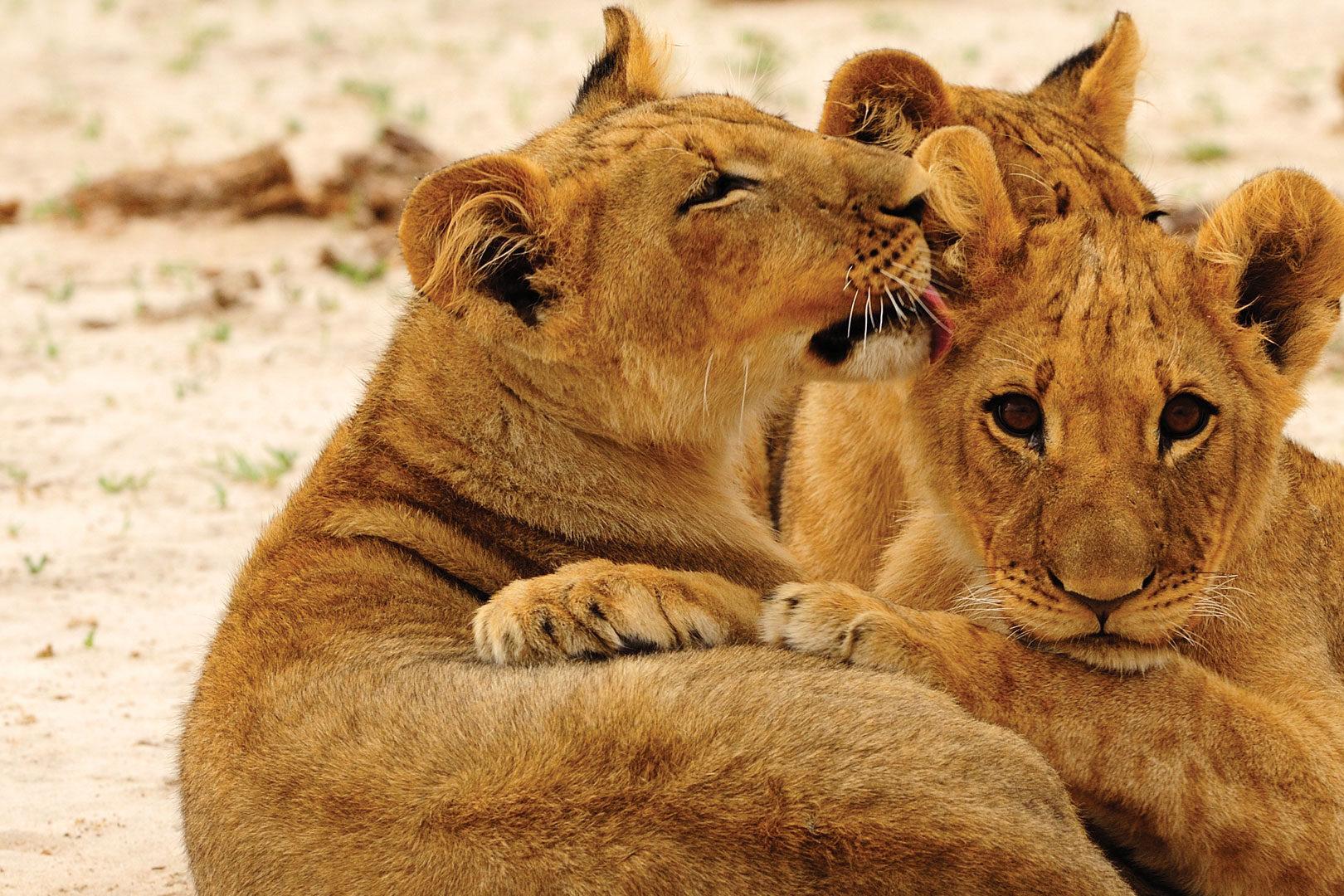 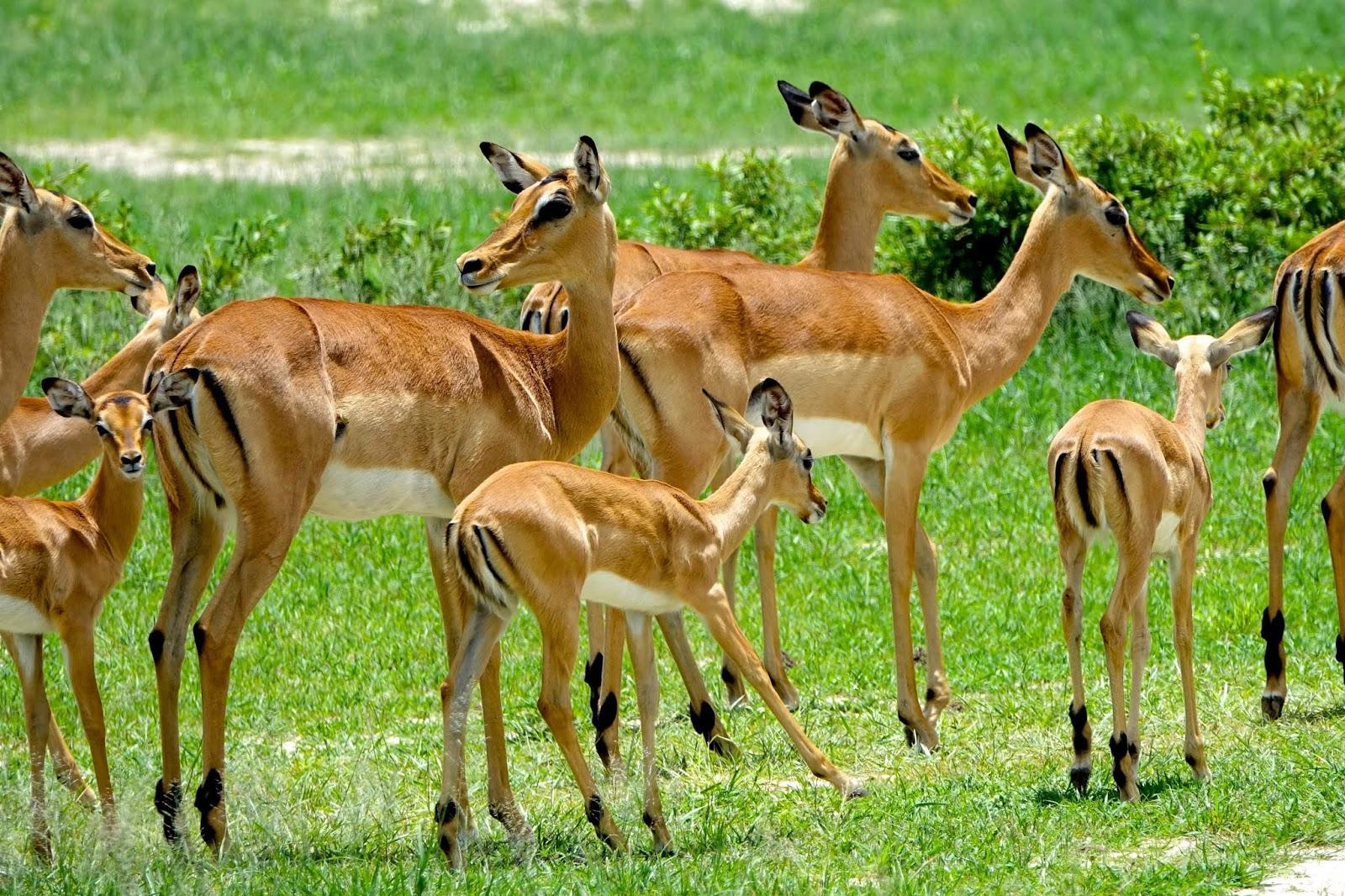 Located to the west of the country on the border with Botswana, Hwange National Park is the oldest and largest of Zimbabwe’s game reserves. It covers a vast expanse of around 5,655 square miles/14,650 square kilometers and provides a refuge for over 100 species of mammal - including the Big Five. It is most famous for its elephants — in fact, the Hwange elephant population is thought to be one of the largest in the world. The park is also home to some of Africa’s rarest safari animals, including the African wild dog, the brown hyena and the critically endangered black rhino. Birdlife is abundant here, with over 400 species recorded within the park. Accommodation in Hwange National Park ranges from luxury lodges located in their own private concessions, to rustic camps that offer the chance to spend a night under canvas in the heart of the African bush.

Linkwasha is a luxurious camp that lies in a private concession in the enormously productive south-eastern corner of Hwange National Park. Situated on the edge of the famed Ngamo Plains, ...
Read More...

Little Makalolo lies in the heart of one of the best game viewing areas in Hwange National Park. Overlooking a vibrant waterhole, it offers privacy for guests who enjoy small ...
Read More...

Somalisa provides guests with breathtaking views of the golden savannah plains of Hwange. A place where, one moment you are sipping on your gin and tonic listening to the distant ...
Read More...

At Bomani we do not have rigid schedules and timetables for you, our guests. Instead we prefer to tailor your time around you – it’s your safari after all! Choose ...
Read More...

Enjoy these two major tourist destinations in southern Africa. Its a holiday package that gives you the opportunity to experience activities in Vic falls and ...
VIEW ITINERARY