GETTING THERE...
Fly to/from Kilimanjaro International Airport (JRO - Check Price) near Arusha. Or fly to/from Arusha Airport (ARK - Check Price) via Dar es Salaam or Nairobi (Kenya). If planning to explore Zanzibar, Zanzibar Airport (ZNZ - Check Price).
We Can Easily Arrange your Airport Transfers and pick you up from the airport and proceed to Safari/tour
Additional Accommodation before and at the end of the tour can be arranged as well
PRICE
Send Free Enquiry
Short Description
Experience the beauty of Lake Manyara National park and its Wildlife, the 8th World wonder the Ngorongoro Crater were you have a great chance of spotting the Big 5 and finally explore the Largest population of Elephants in the Tarangire National Park
Accommodations and Activities
Day 1
Arusha - Lake Manyara National park
Lake Manyara Game Drive

On Your Lake Manyara Game Drive

From the entrance gate, the road winds through an expanse of lush jungle-like groundwater forest where hundred-strong baboon troops lounge nonchalantly along the roadside, blue monkeys scamper nimbly between the ancient mahogany trees, dainty bushbuck tread warily through the shadows, and outsized forest hornbills honk cacophonously in the high canopy.

Large buffalo, wildebeest and zebra herds congregate on these grassy plains, as do giraffes some so dark in coloration that they appear to be black from a distance making it a spatular game viewing point.

In addition to the enormous amounts of elephant, the park is chock-full of wildebeest, zebra, eland, impala, greater and lesser kudu, dik-dik, Coke’s hartebeest, Thomson’s gazelle, giraffe, buffalo, reedbuck, waterbuck, warthog, hippopotamus, mongoose and rock hyrax! There are even a couple of unusual antelope species – the fringe-eared oryx and the gerenuk. Black rhino are very seldom seen here, but it is believed that a few individuals dwell in the more remote regions of the park.
ACTIVITIES 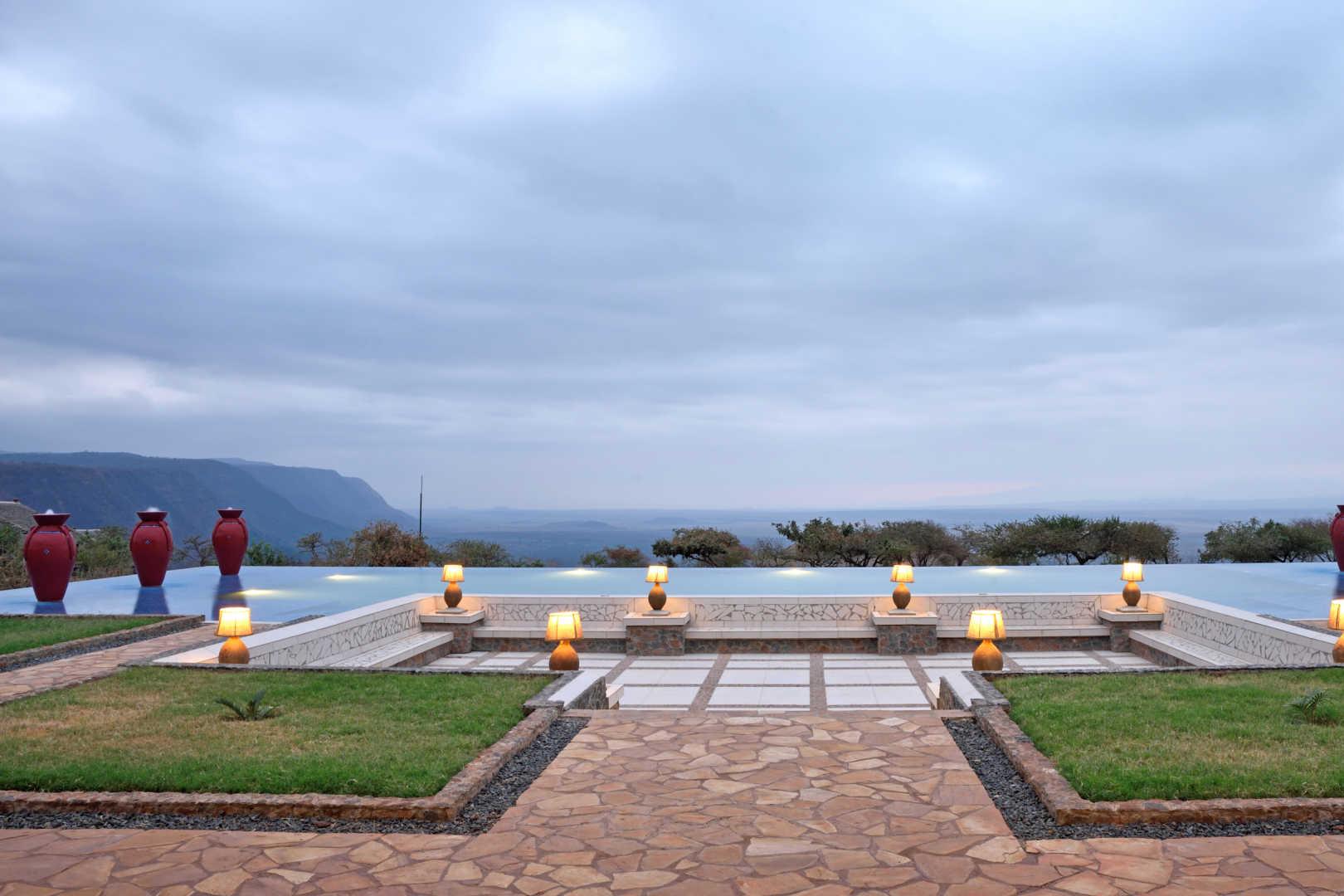 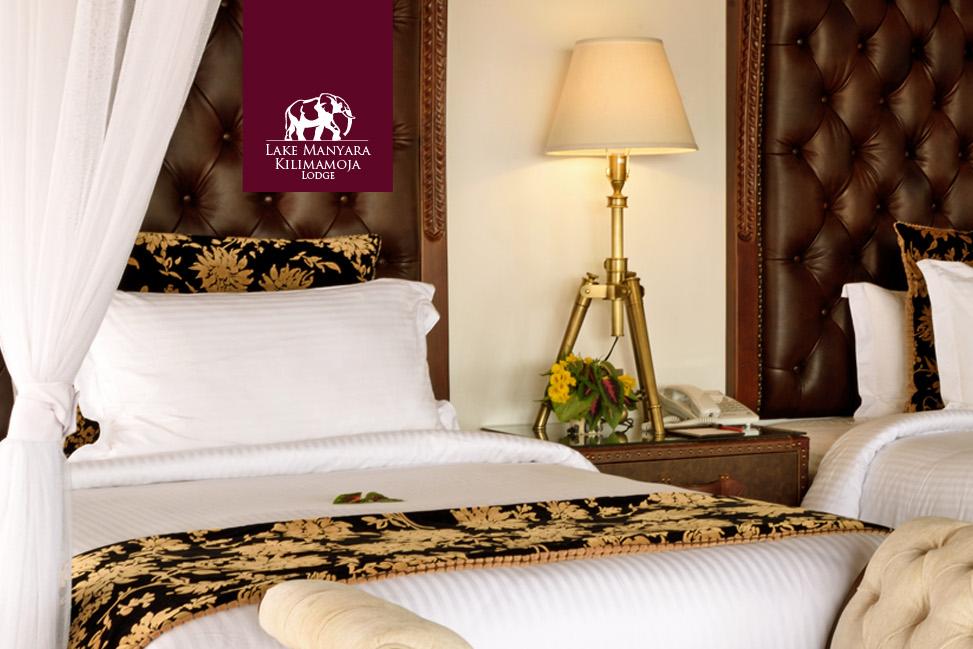 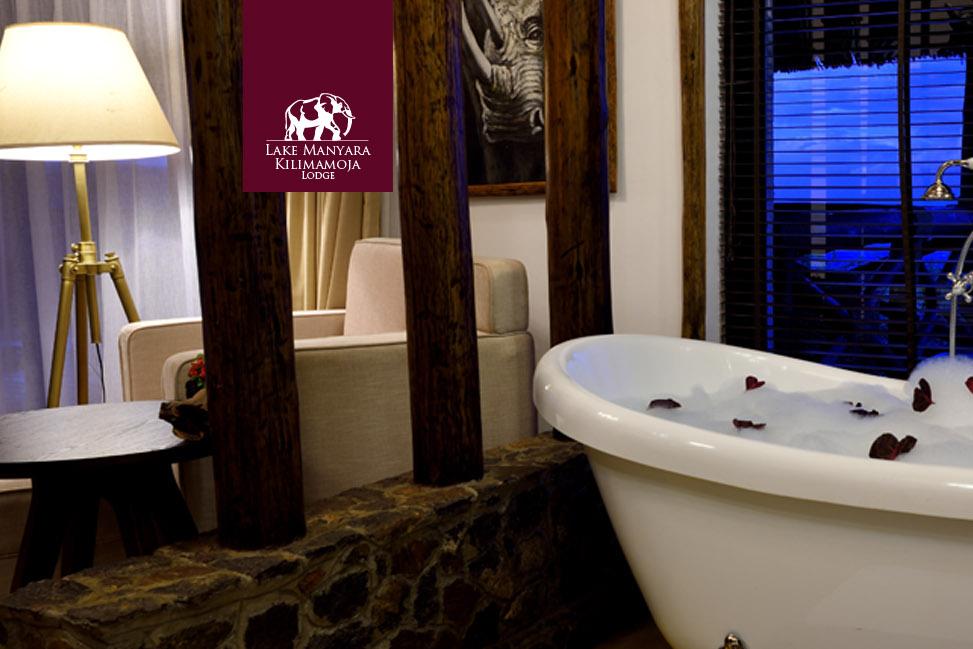 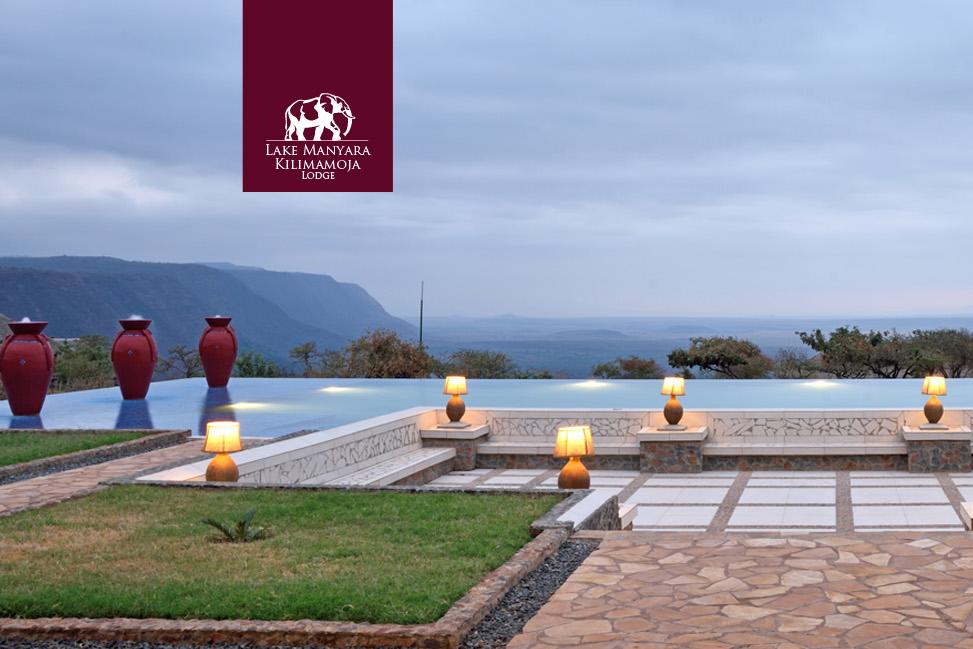 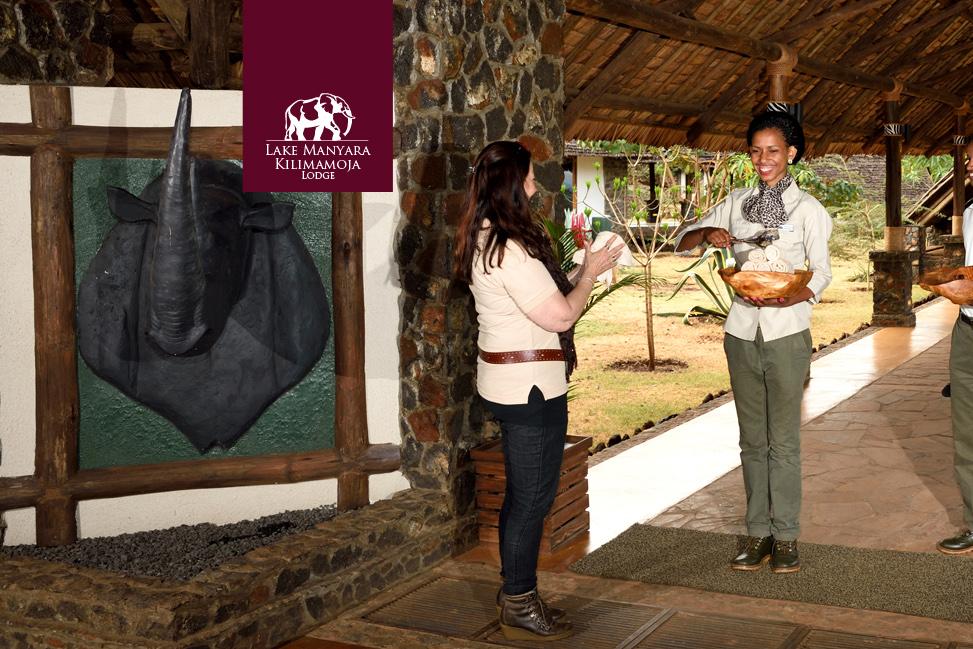 Nestled on the rim of the Great African Rift Valley with stunning views over Lake Manyara, Mount Meru and on a clear day, Mount Kilimanjaro. The lodge is set on pristine lush green gardens and local vegetation with over 130 species of birds.

Nestled on the rim of the Great African Rift Valley with stunning views over Lake Manyara, Mount Meru and on a clear day, Mount Kilimanjaro. The lodge is set on pristine lush green gardens and local vegetation with over 130 species of birds.